Vicenza, Palladio and the UNESCO

VICENZA AND THE VILLAS OF PALLADIO IN THE WORLD HERITAGE LIST 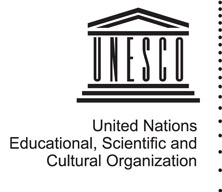 For this reason
- VICENZA IS AN EXCEPTIONAL ARTISTIC CREATION CONSIDERING THE NUMEROUS ARCHITECTURAL CONTRIBUTIONS MADE BY ANDREA PALLADIO, ALL OF WHICH ARE INTEGRATED INTO A HISTORICAL CONTEXT THAT GIVES THE CITY ITS OVERALL CHARACTER
- THE CITY’S ARCHITECTURE HAS HAD A STRONG INFLUENCE OVER THE ARCHITECTURE AND URBAN PLANNING IN THE MAJORITY OF EUROPEAN COUNTRIES AND THE WHOLE WORLD

UNESCO, the UN agency for Science and Culture has placed Vicenza and Palladio’s villas on the list of the World’s Heritages 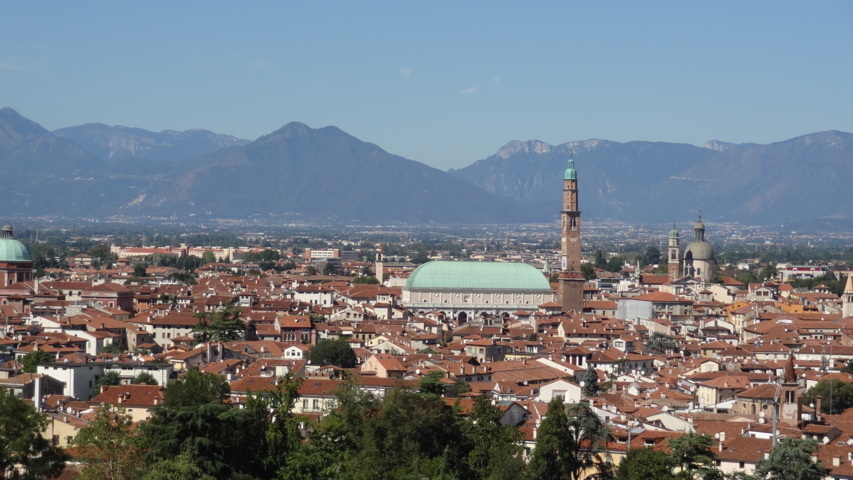 What is the World Heritage List?
In 1972, the UNESCO General Conference endorsed the Convention which has so far been signed by 130 countries.
The Convention is to define the world's Heritage by listing the assets considered to be of such exceptional interest and universal value that their preservation concerns the whole of mankind.
Countries signing the Convention undertake to preserve the wealth recognized as being exceptional within their territory, with assistance from the international community.