Vicenza the city of Palladio 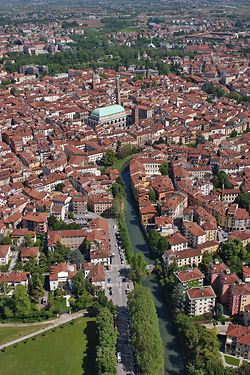 Vicenza and Palladio: an inseparable pair, because the former doesn't exist without the latter, and the latter, although he worked in other provinces too, left the biggest concentration of his wonderful masterpieces in this territory.

Today Vicenza is, in fact, one of Italy's cities with the highest number of monumental complexes compared to its extension. This makes it a real unexpected jewel to those visitors who take a walk in the old town centre.
A great part of the architectural works by Palladio was created in the Vicenza territory, starting from 1540. The architect worked without distinction both for private and public clients, thus helping to profoundly change the city's aspect.

The famous French art historian Courajod called Vicenza "a place blessed by heaven, one of those nests prepared by nature for the birth of Italian art, which, at the beginning of the Renaissance, didn't fail to flourish."

But perhaps it is Goethe's words in his "Italian Journey" which express the value, the importance and the fascination of Palladio's artwork best:
"I arrived but a few hours ago, but I already took a glance at the town, and I saw the Teatro Olimpico and Palladio's buildings... It is only with these monuments before our eyes that we can comprehend their great value. With their bulk and their impressiveness they must, so to say, fill our eyes, whereas the beautiful harmony of their dimensions, not only in the abstract design, but in the whole of their perspective, both what protrudes and what recedes, pleases the spirit. And this is really, in my opinion, the case of Palladio: an extraordinary man, both for what he felt within and for what he could express without." 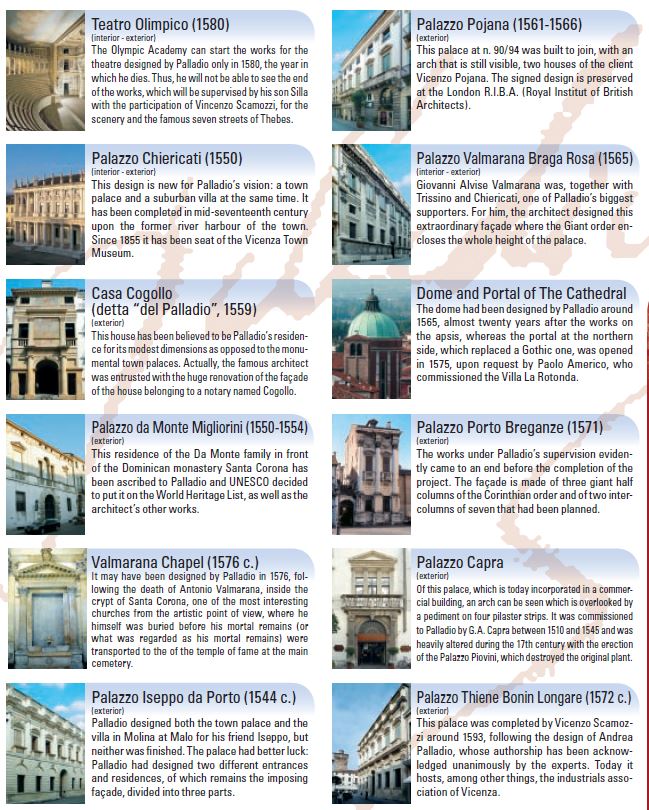 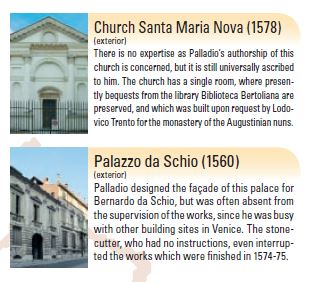 TEATRO OLIMPICO IS OPEN TO THE PUBLIC!

You can visit the theatre from Tuesday to Sunday, without reservation.

The ticket can be bought directly at the ticket office or at the Basilica Palladiana.

A reservation for groups (10 people min.) and schools is mandatory.