The Theatre on the big screen

The Teatro Olimpico has hosted in the years several Italian and foreign film crews.

In the 70s' Marcello Mastroianni was there to shoot some scenes of the movie Casanova '70 by Mario Monicelli (1965).

In 1979 Jospeh Losey shot in Vicenza ( Villa La Rotonda, Piazza dei Signori and in the theatre) the Don Giovanni.

The English tv serie Inspector Morse in 1992 choosed the Teatro as location and in the same year was shot the Italian movie Quattro figli unici by the Fulvio Wetzl with Roberto Citran.

The famous Italian director Liliana Cavani in 2002 filmed here the final scene of her Ripley's Game, with John Malkovich and Chiara Caselli.

In 2005 the character of Casanova is again the protagonist of a fearless escape in the parterre of the theatre: this time playing the role of the Venetian charmer there is the unforgotten American actor Heath Ledger, the direction is by Lasse Hallström.

In 2008 the dancer and showgirl Heather Paris shot the final scene of her movie Blind Maze and in 2014  a jazz concert was again the final scen of another movie: the Brazilian Diminuta realising at the end of 2016. 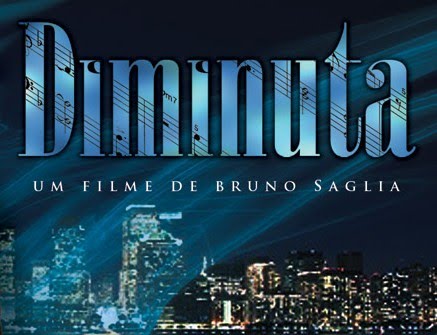